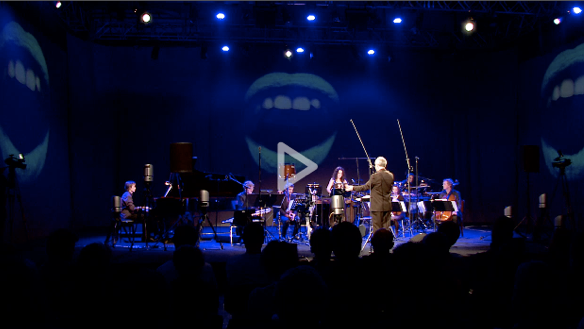 The concert was performed and recorded on September 13th, 2012 in Łaźnia Nowa Theatre in Kraków as a part of the Sacrum Profanum Festival.